Stephen Bennett was born in London in 1954, his father having emigrated from Ardara, Co. Donegal.  Having completed a course in Graphics, Design and Illustration he graduated from Barking College of Art, London in 1973. Stephen then began his career as a commercial artist and spent the next 18 years working for leading London advertising agencies. He worked as a visualiser/illustrator on the accounts of companies such as British Airways, Cadbury’s, B.P. etc. and was part of award-winning creative teams while working for Saatchi & Saatchi and other top agencies. He left advertising in 1992 to follow his lifelong ambition of living and working as a painter in Donegal.

Having left the constraints of the commercial world behind him, Stephen set out to find his own way of painting. Drawing his inspiration from the people and landscape around him he has developed a vigorous and expressive style. The subject matter of his work is varied, including both figurative paintings and landscapes but he has a special interest in people and their day to day activities. Musicians are a recurring theme in his paintings reflecting his own love of music and his paintings of traditional Irish musicians are much sought after.  His reputation has grown and he is now an established exhibitor in galleries throughout Ireland.

The Studio Gallery is beautifully situated on the Wild Atlantic Way with mountain and sea views and is one of the best known Donegal Art Galleries. This professional artist, who has represented Ireland at the Florence Biennale, has his gallery beside his home, two miles outside the heritage town of Ardara, Co. Donegal. The gallery consists of two rooms full of Stephen’s original paintings and drawings of the people and landscape of Donegal. Paintings large and small, of people at work and at rest, musicians in full flight, images of the wild beauty of Donegal, all adorn the walls.

Stephen works in a variety of media including acrylic, oil, pastel, watercolour, graphite and mixed media and a large range of limited edition prints is also available.

Visitors to the gallery will find a warm Donegal welcome and an artist who and is happy to talk about his work, so feel free to drop in or phone for an appointment to be sure of finding Stephen at home. 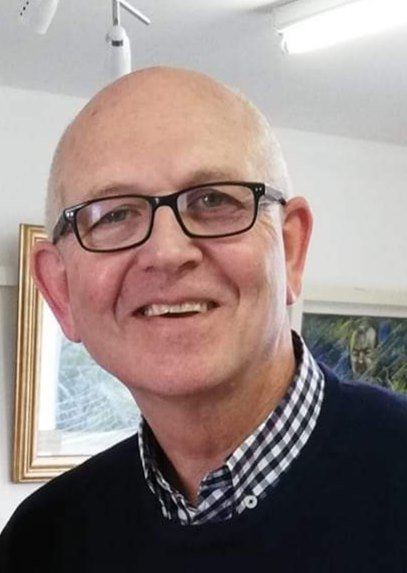 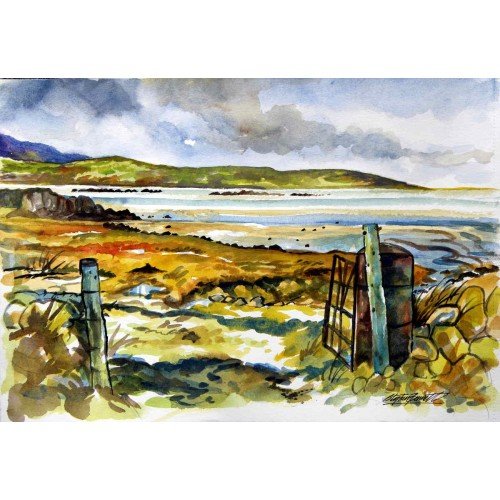 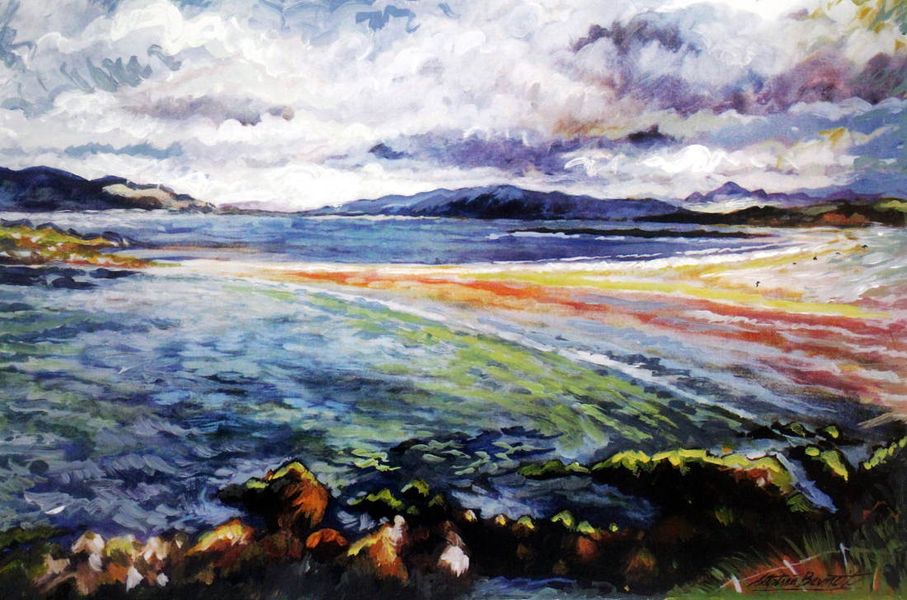 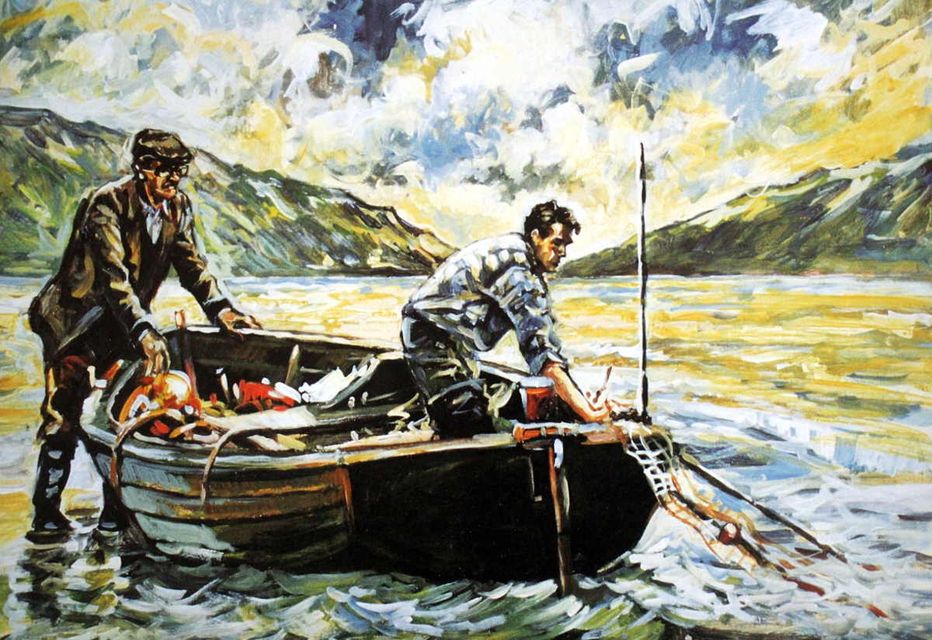 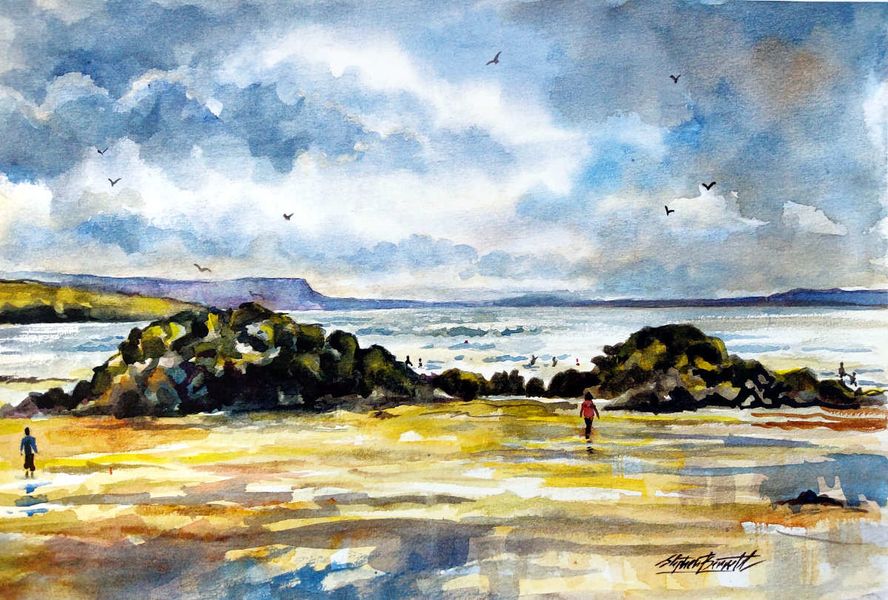