Respect for and preservation of the dignity of the deceased is the most important feature of our embalming service.

All embalming staff are fully trained in all aspects of cosmetology and adhere to the needs of the deceased and requests of the bereaved for every individual.
We at Sligo Funeral Home believe strongly in the importance of bereaved persons being able to see their loved one before finally saying ‘Goodbye’ .
We know that this plays a vital role in the grieving process.

We have specially trained staff who will do their very best to make viewing possible in the aftermath of a tragic death.

From an early age, David became interested in the funeral business, and began exploring it as a specialist full-time career choice.

In the seventies, finding information in Ireland about this was an arduous task, but David became increasingly determined to learn more.

When David finished school, he decided to pursue a career in the funeral business. He saw a need to improve the way deceased persons were prepared for funerals. He also felt that more could be done to help the bereaved to cope with the trauma of a death.

This quest has led him on a lifelong path of learning and sharing of knowledge with others, always keeping the best interest of the deceased and bereaved dear to his heart.

David continued his education, studied and qualified in Ireland, England and the United States of America, before extending the family business by opening a custom built funeral home in Ballina, Co. Mayo in 1990.

At that time, he was one of a very small number of funeral directors, outside of the main cities, who was working as a full time funeral director / embalmer. It was equally unusual at that time to find custom built funeral homes to serve the needs of the bereaved.

David also worked closely with colleague and friend Tony Foley, who was also a funeral director in Sligo. This friendship, forged over the years, eventually led to a partnership which would culminate in David taking over the business in 2009, with Tony continuing to work in the business. Sadly, however, Tony passed away in 2010 following a short illness.

David continues to keep the funeral ethos of Tony Foley’s business alive in Sligo, while bringing his own talents, skills and knowledge to the funeral home.

David is a member of many Irish and international organisations associated with the funeral service. He has given presentations at home and abroad on topics relating to funeral direction and embalming. He has represented Ireland on many occasions in his many roles including National Chairperson of the BIE 1994/1995, National representative to the EAE. David is held in high esteem among colleagues, and among the bereaved he has served both at home and abroad. He is the executive director of the Irish College of Funeral Directing and Embalming, which offers courses and training for funeral directors in embalming. His staff undergo continuous training in order to ensure a high quality 24 hour service.

He will always strive to put the deceased and the bereaved first, while providing a range of professional services.

David’s kind and considerate nature enables him to support families and friends of the deceased with discretion and respect.

David and Bríd McGowan featured as guests on top RTE chat show ‘The Tommy Tiernan Show’. You can watch the episode on RTE player by following this link >>>

McGowan’s Funeral Home is an equal opportunity employer. We have male and female staff who are trained in every aspect of funeral arrangement and preparation.

We also have gender balance among our embalming staff. 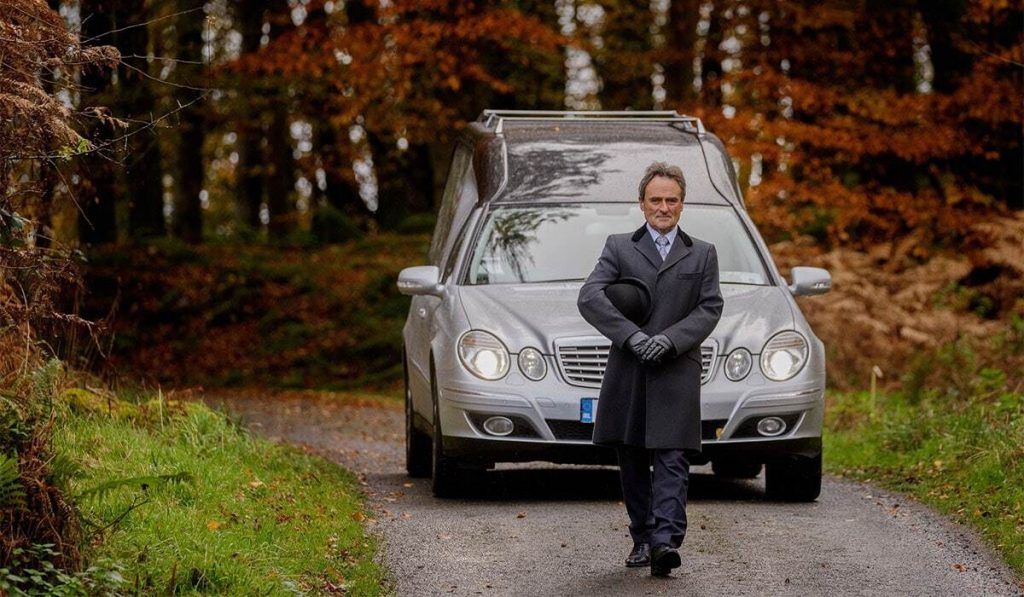 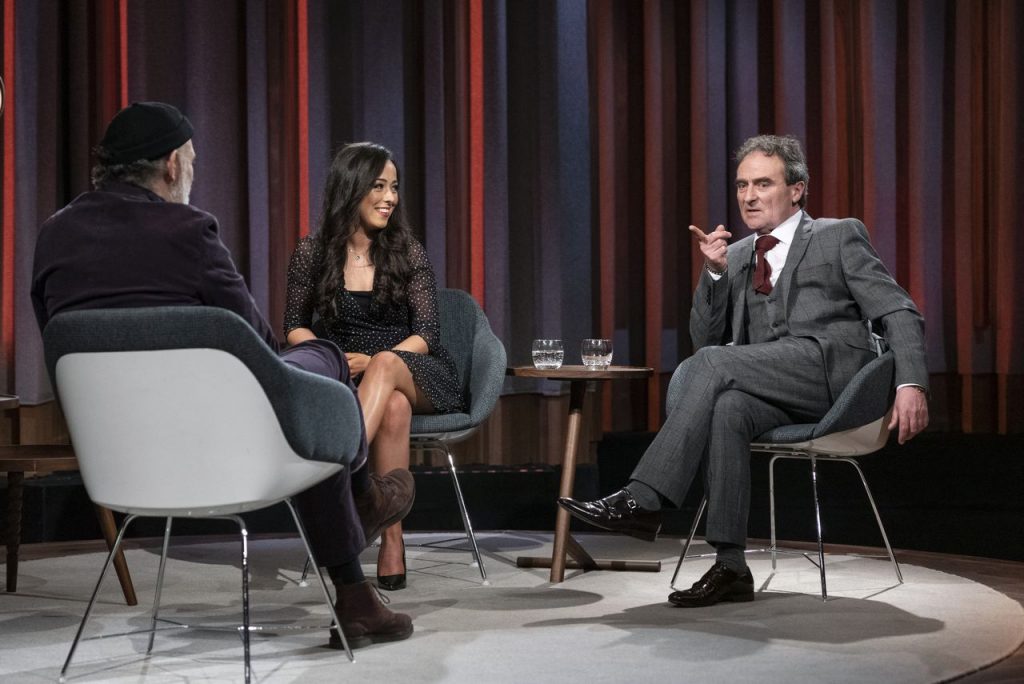 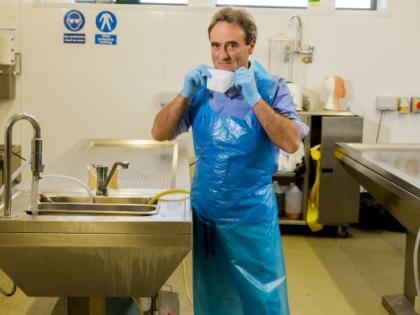 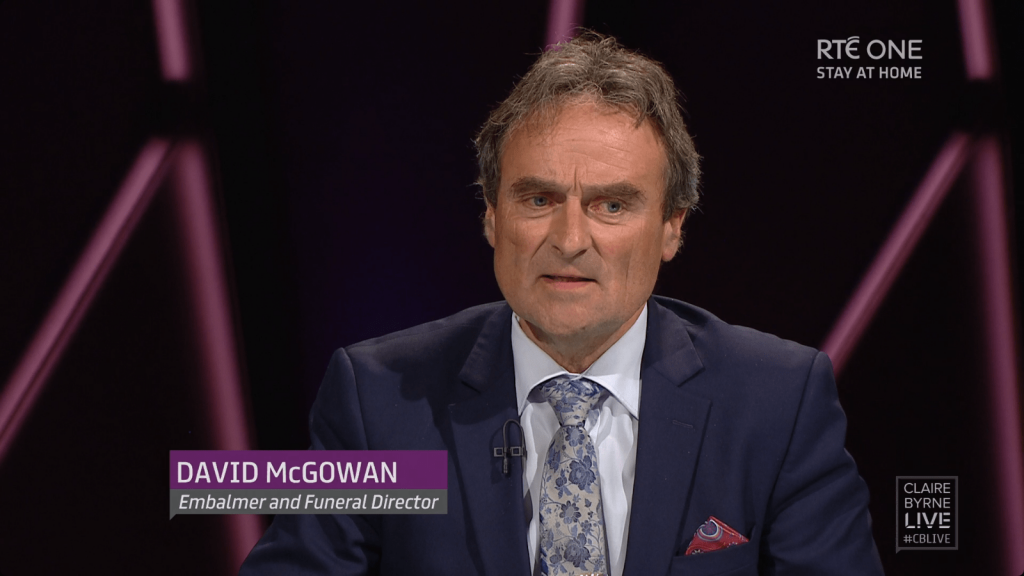 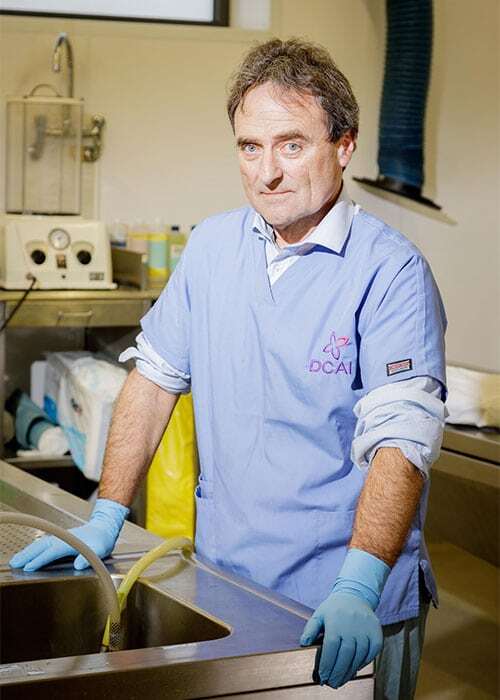 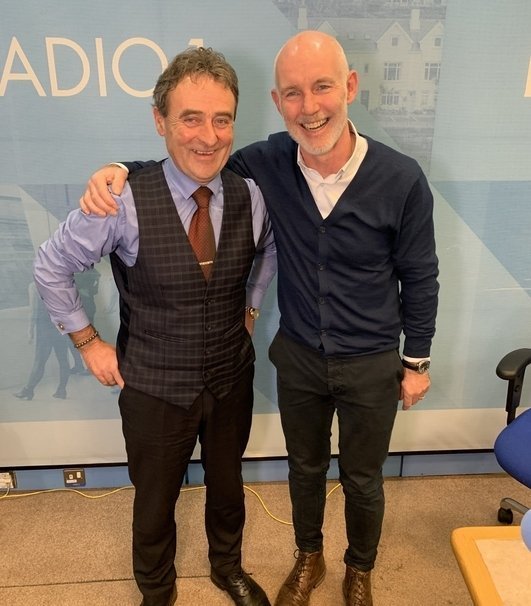 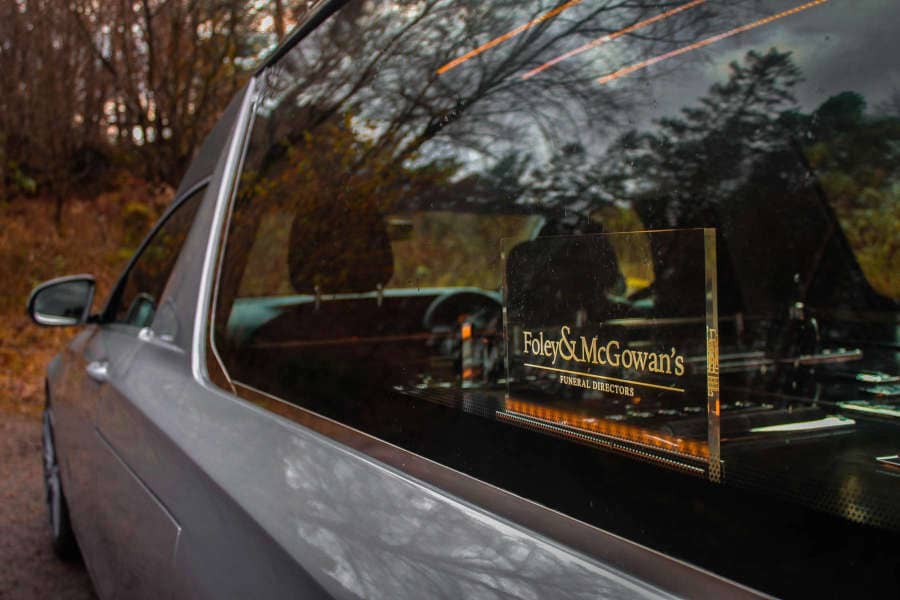