Coopers MMA (Formally Swords Fight Club) was established in 2011 by Keith Cooper in Swords Co.Dublin. It started out as a BJJ/MMA club where a small number of friends would come together to train, much like the Gracie Garages concept.

From these humble beginnings and a location change, it has progressed to a 3000sq foot facility, which includes approximately 1500sq feet of matted floor space, as well as a 6.5m Cage.

The Coach
Keith Cooper holds a Black belt in Brazilian Jiu-Jitsu under Nicolas Gregoriadus of the Jiu-jitsu Brotherhood.

Coach Cooper was also assistant Coach to the Irish Pro K1 Kickboxing Team. It is the first Pro K1 Team to be put together in the history of the sport here in Ireland, and faced the Chinese Pro Team in March of 2015, for an Ireland v China K1 event under the World League of Fighting banner.

This promotion is the largest Combat Sports Promotion in the world at the moment, with some 900 million regular T.V viewers of these events.

Coach Cooper has also attained the rank of Brown belt in Traditional JiuJitsu, and has traveled to Japan several times to train.

While living in the U.S, Coach Cooper assisted in the teaching of Traditional Jujitsu to members of the Dallas/Forth Worth Police Departments.

Coach Cooper is also a Level 1 MMA Fitness Trainer under Coach Kevin Kearns (S&C Coach to 14 UFC Fighters) and plans to get his Level 2 Certificate under Coach Kearns.

Coach Cooper also has been certified in Control & Restraint, Handcuffing and Self Defense, under the English BTEC Certification system.

Coach Cooper has also brought Mixed Martial Arts to Navan and to Co.Meath, in fine fashion, by running several successful MMA events in Navan under the Nemeses MMA banner.

The Club
Our facility is 3000sq feet, and is located at Unit C2 Balmoral Industrial Estate, Kells Road, Navan.

We also have toilet and shower facilities in site.

We cater for the complete novice, all the way up to Professional Fighters.. 1 to 1 Training available.

Testimonials
Before I started training with Coopers MMA I couldn't run for more than 5 minutes and now I can easily run marathon. My flexibility was so bad I was stiff like a robot but it's improved so much that I barely notice any restrictions now. I've gained more muscle and strength than I ever did in the gym and I haven't touched a single dumbbell since I started. Mentally it's improved my confidence 10 fold which really effects my life inside and outside of the club. On everyone's first day you're welcomed into the club to move and improve at your own pace depending on your goals and you're helped by everyone every step of the way.

This training changes the lives of anyone that takes it on in both physical and mental health, you instantly make a bond with the other members and coach.  Graham King 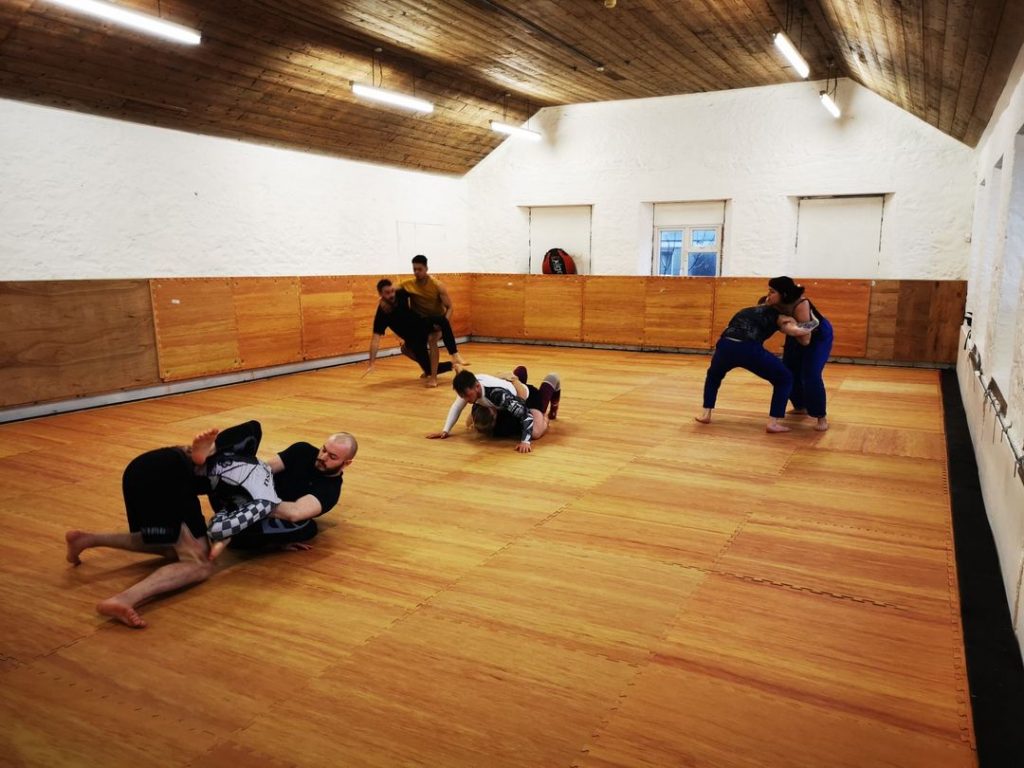 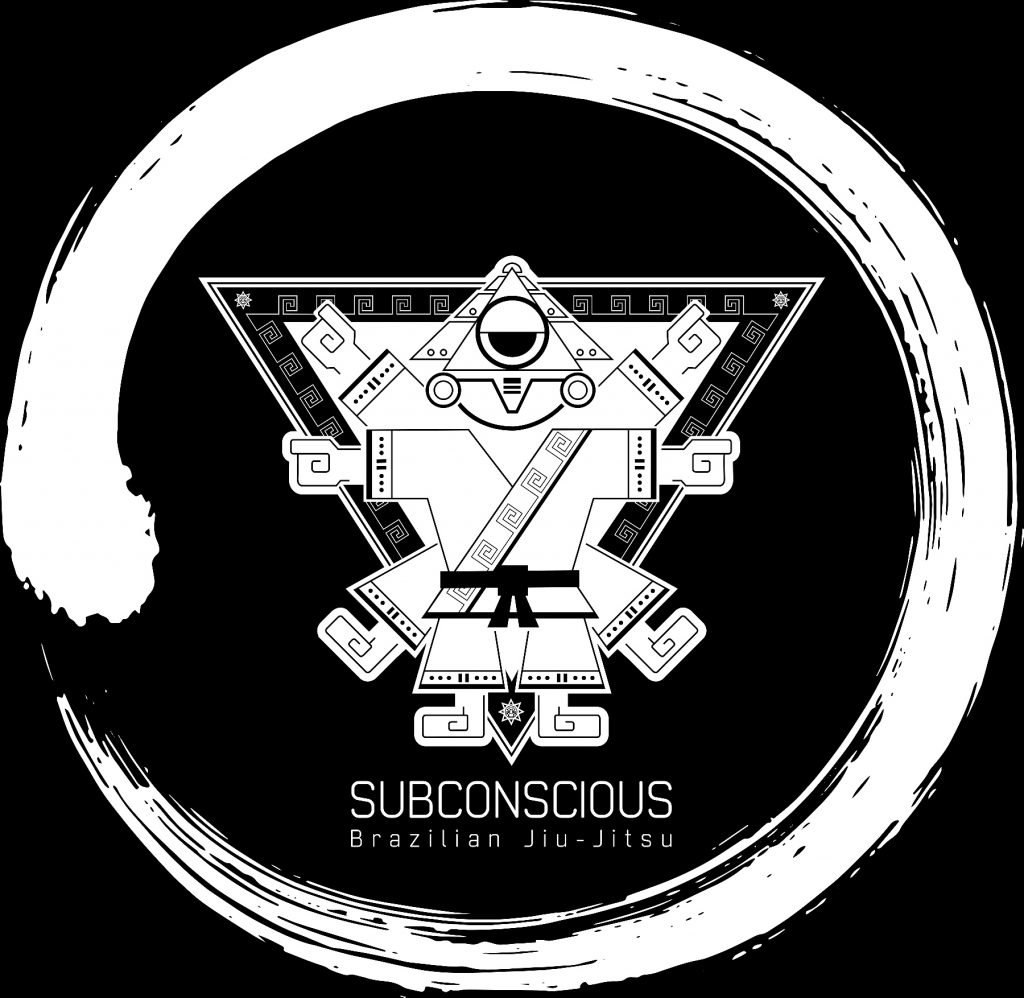 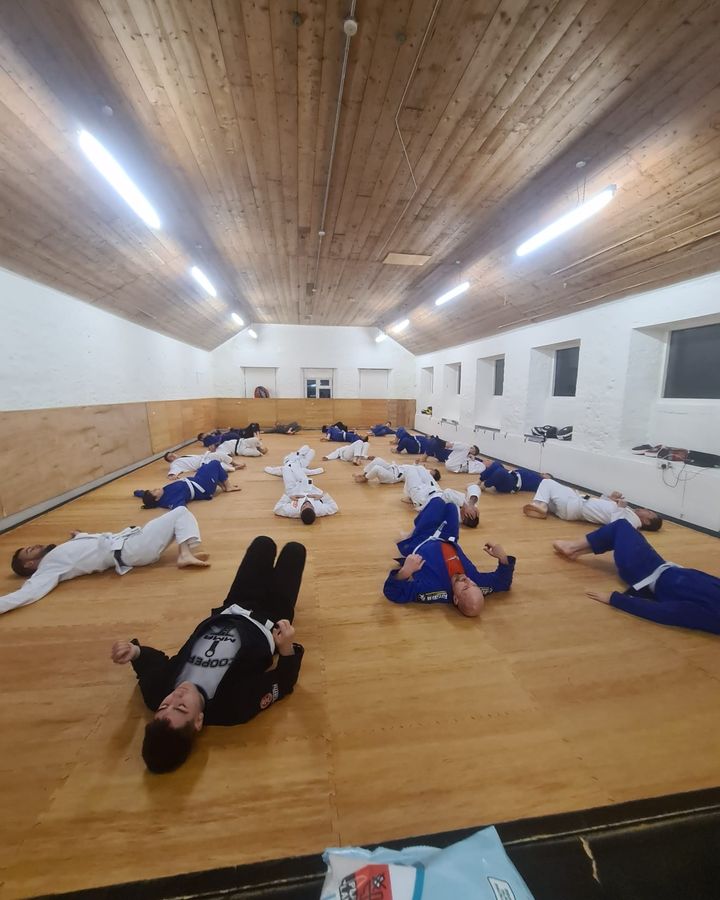 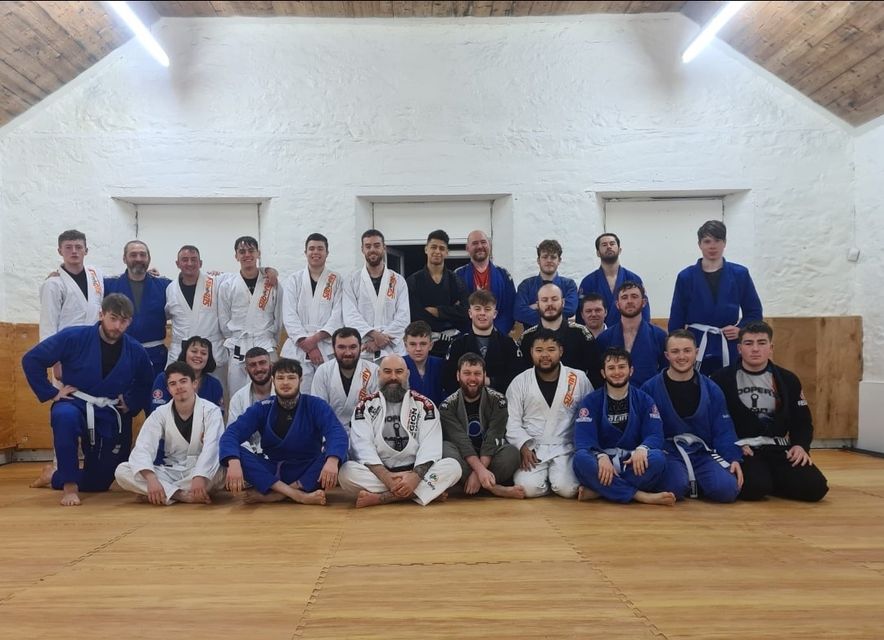 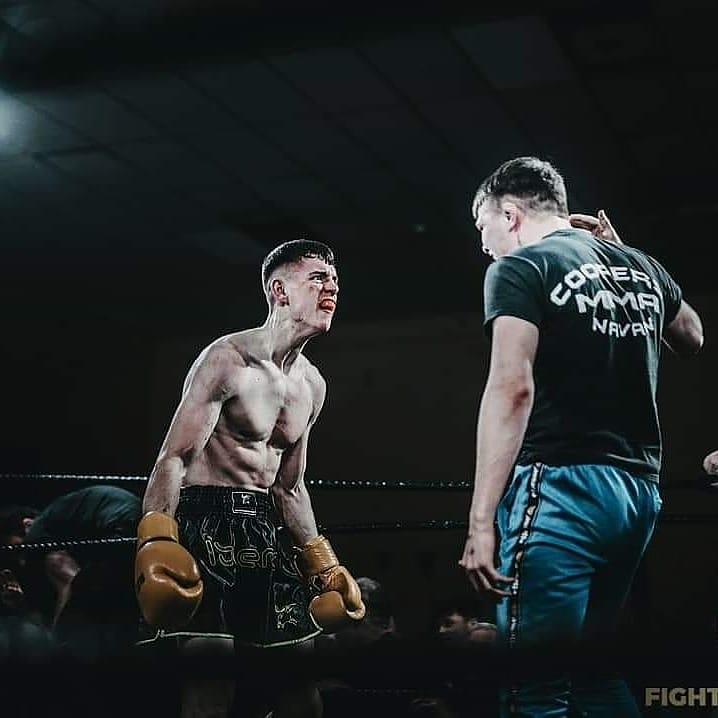 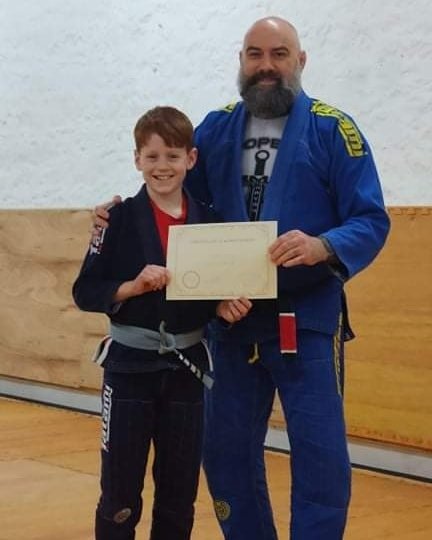 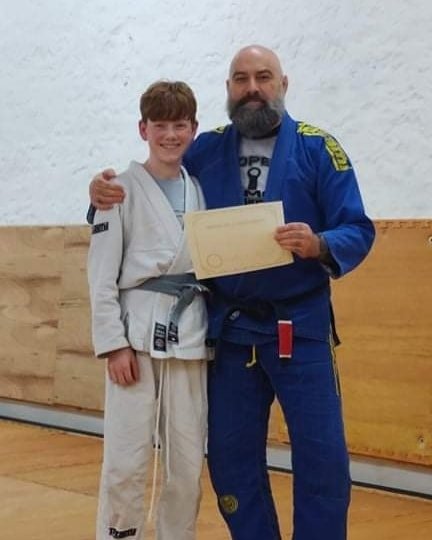 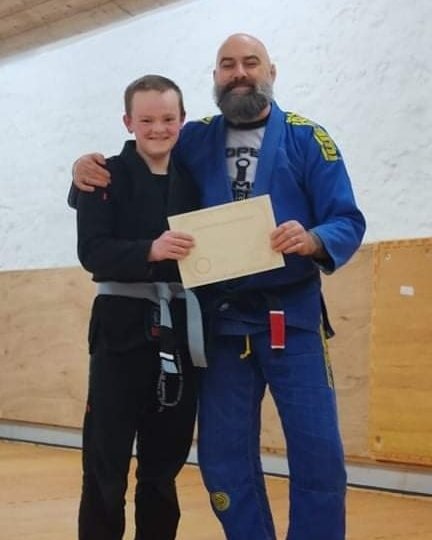 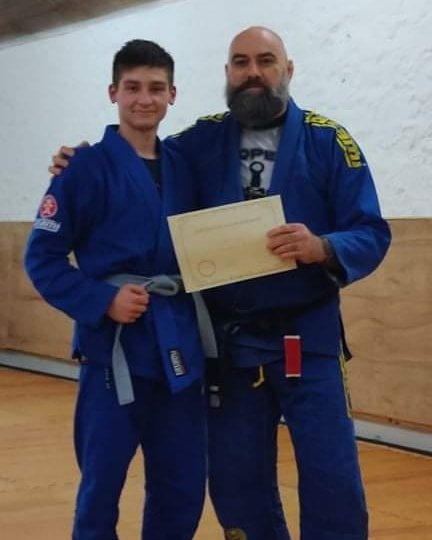 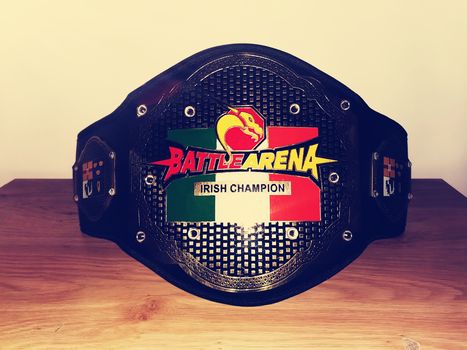 Open hours today: By appointment only